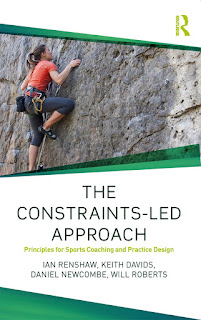 Where I attempt to give a quick summary and opinion on an academic paper that connects to teaching, learning, and/or sport. Why I think...